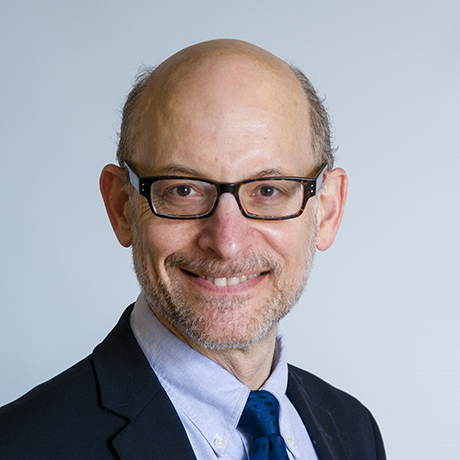 Dr. Andrew Nierenberg has been at the Massachusetts General Hospital since 1992, where he holds his current positions. He is also Honorary Professor in the School of Medicine, Faculty of Health at Deakin University, Geelong Australia.

In 2014, he was awarded the Mentorship Award for Exceptional Mentorship in the Research Arena at MGH. In 2014 and 2015, he was listed among the World’s Most Influential Scientific Minds by Thompson Reuters in recognition of ranking among the top 1% of researchers for most cited papers in psychiatry worldwide.

Dr. Nierenberg’s primary interests are bipolar depression and novel treatments. He lectures extensively, teaches, supervises, and mentors junior faculty, has an active clinical practice, consults to industry, and conducts clinical trials funded by federal, foundation, industry, and philanthropic sources. He serves as a peer reviewer for over 35 psychiatric journals. Dr. Nierenberg is a member of the editorial boards of over 15 journals and is the editor of Psychiatric Annals and is a deputy editor of Depression and Anxiety.
Research lab website Publications Clinical Profile
Edit your page