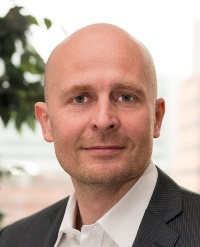 The laboratory focuses on the role of immunity in cardiovascular disease, specifically in atherosclerosis and heart failure. Of particular interest are the supply and production of leukocytes by the hematopoietic system, and the signals that regulate hematopoiesis after ischemic injuries such as myocardial infarction or stroke.

This, in turn, accelerated the progression of atherosclerosis (Nature 2012), possibly explaining why secondary infarcts are so common in patients. We are interested in identifying and blocking danger signals arising from ischemic injury, including neural signals that amplify systemic inflammation.

We closely collaborate with the Swirski lab and have recently founded an international consortium dedicated to translational research in ischemic heart disease.