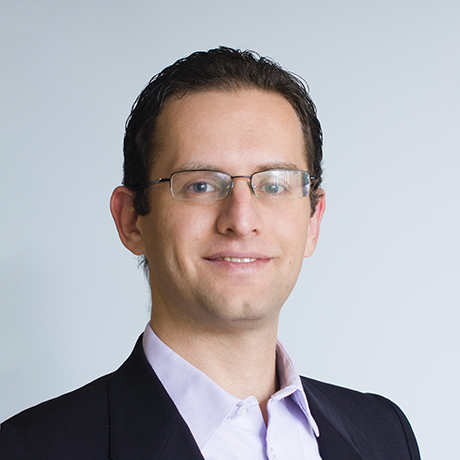 The Delirium Lab at Massachusetts General Hospital, led by Eyal Kimchi, MD, PhD, is working to determine the causes of delirium and to identify new treatments through a combination of translational and clinical research.

Delirium is an acute and fluctuating disturbance of attention and awareness that represents a dramatic change in condition for persons suffering from it. Patients suffering from delirium can have a large variety of symptoms including confusion, agitation, hallucinations, fluctuations in consciousness and abnormal movements, both too many (hyperactive) or too few (hypoactive).

Delirium is most common in elderly patients and patients with neurologic diseases such as dementia. Delirium can be associated with complications such as falls, and can suggest a person is at higher risk of dependence and death.

At any given time, approximately 20% of patients in hospital wards suffer from delirium, making it one of the most common complications suffered by hospitalized patients.

Though some epidemiology studies have identified key risk factors for delirium, including aging, sedation and inflammation, this data has failed to translate into satisfactory therapies.

Despite its profound and alarming nature, delirium remains poorly understood and difficult to treat due an incomplete understanding of its pathophysiology.