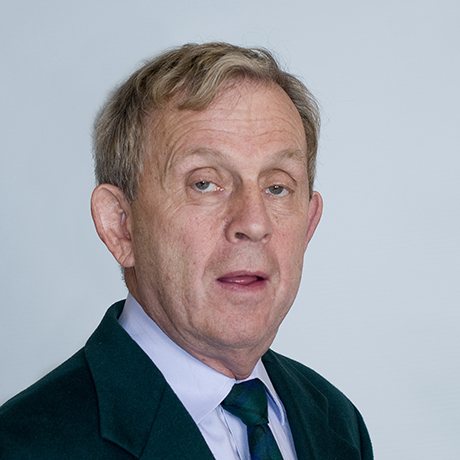 Dr. Roger Pitman is a psychiatrist at Massachusetts General Hospital and Professor of Psychiatry at Harvard Medical School, Boston, MA. He served as a psychiatrist in the U.S. Navy during the Vietnam era and went on to complete a 30-year career in the Department of Veterans Affairs prior to moving to MGH.

He is the recipient of the International Society for Traumatic Stress Studies’ Award for Outstanding Scientific Achievement in the field of PTSD and its Lifetime Achievement Award.

Dr. Pitman’s research into the psychobiology of post-traumatic stress disorder (PTSD) spans more than 25 years. He has more than 100 peer-reviewed publications on PTSD and more than 200 overall publications in the general psychiatric and medical literature.

He has authored or co-authored numerous structural and functional neuroimaging studies of PTSD. For the past 12 years, he has been conducting a large-scale, psychobiologic investigation of a national sample of monozygotic twins discordant for combat exposure in Vietnam.

His current major research interestis whether medications administered at the time of traumatic memory reactivation can weaken traumatic memories through reconsolidation blockade, which represents a potential novel treatment for PTSD.