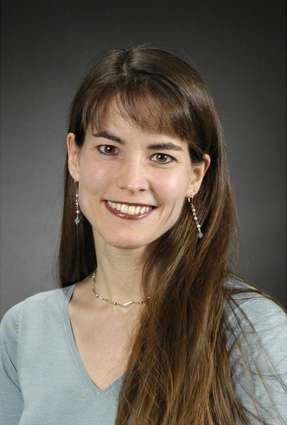 Though most ADHD research has focused on frontal-striatal dysfunction, the discovery of cerebellar abnormalities in both structural and functional magnetic resonance imaging (MRI), including Dr. Valera's own functional and structural MRI work, provides compelling evidence that the cerebellum plays a critical role in the pathophysiology of ADHD.  In her current program of research,  she is examining the functional and structural integrity of corticocerebellar circuits in adult ADHD in order to elucidate their role in deficits, such as motor coordination, temporal processing, and working memory. She is using structural and functional MRI, diffusion tensor imaging (DTI), and varied connectivity analyses in conjunction with behavioral motor assessments to examine corticocerebellar network abnormalities in ADHD.  As there is a growing literature supporting the involvement of the cerebellum in psychiatric disorders in addition to ADHD, she hopes to eventually investigate the role of the cerebellum in other disorders as well.

Finally, supported by a grant awarded from the HMS Center of Excellence, and following-up on her published dissertation work, she is using DTI and other advanced imaging scans to test for the presence of abuse-related brain injuries in women who have been in a physically abusive relationship.  Using a brief neuropsychological battery and diagnostic assessment, she is also examining the relationships between brain injuries and cognitive and psychological functioning in these women.  This research could have serious implications for legal, social and educational interventions available to women in such physically abusive situations.  Dr. Valera plans to continue to carry on both of these lines of research.