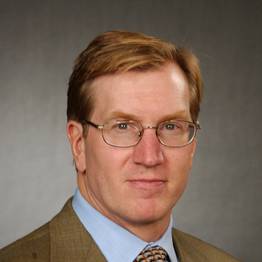 The Cusack Laboratory has made landmark contributions to the field of molecular therapeutics, advancing the understanding of chemotherapy resistance within cancer cells. Dr. Cusack is Director of the Surgical Oncology Laboratories at the Massachusetts General Hospital.

His two most cited papers in Nature Medicine 1999 and Cancer Research 2001 describe the inhibition of the transcription factor NF-kappaB to overcome inducible chemotherapy resistance.

Dr. Cusack is co-inventor of the patent that describes this therapeutic strategy, now licensed to two pharmaceutical companies for drug development. He recently defined the role of HB-EGF, a downstream target of NF-kappaB in cancer resistance. Based on this work, he developed a new cancer treatment with scientists in Japan.

Ongoing areas of investigation include the development of targeted therapeutic approaches to overcome resistance mechanisms in melanoma, rectal cancer, and Merkel Cell carcinoma.

His bibliography lists over 70 publications, and he continues to serve on numerous editorial boards. Dr. Cusack's laboratory has been funded since 1995 by the National Institutes of Health, the American Cancer Society, biotech collaborators, and his patients.