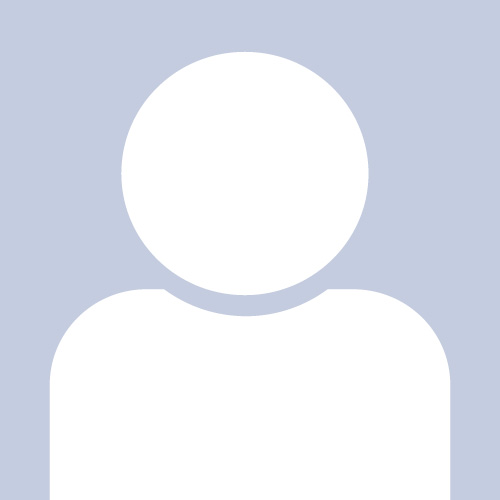 Our laboratory focuses on the structure determination of macromolecules, including membrane proteins, employing electron cryomicroscopy. The principal project in the laboratory is to understand the structure of the proteins involved in the development of polycystic kidney disease (PKD).

PKD is a prevalent autosomal dominant disease caused in the majority of cases by a mutation in one of two genes: PKD1 and PKD2.  PKD1 encodes a large (~4000 amino acid) transmembrane protein of unknown function (PC-1)while PKD2 encodes a smaller (~1000 amino acid) protein which has recently been assigned to the TRP family of ion channels (PC-2).

As mutations in either PC-1 or PC-2 cause identical disease progression, it is believed that the two proteins act as part of a common signaling pathway and indeed evidence indicates that the two proteins physically interact.  PC-1 possess a ~3000 amino acid extracellular N-terminal domain containing numerous identified subdomains with cell-cell recognition motifs, a transmembrane domain containing 11 predicted transmembrane helices and a short cytoplasmic domain containing domains necessary for interaction with PC-2. PC-2, in common with other TRP channels, is a non-specific cation channel believed to assemble as a tetramer.

We have expressed and purified both the full length PC-2 as well as a fragment of PC-1 containing all 11 transmembrane helices and the intact cytoplasmic C-terminus. Currently we have generated 2D crystals for structure determination with both proteins.

We plan to extend these studies to include the PC-1/PC-2 complex as well as structurally related TRP channels. We are also interested in determining the cryo-EM structure of integrins and their interacting protein partners.